The Marie-Gérin-Lajoie room —originally designed by the firm during the construction of the Judith-Jasmin Pavilion at UQAM in the 1970s—, has been transformed into multimedia studios in order to meet the evolving needs of the film training program, which is recognized for its excellence, and to accommodate new technologies and teaching practices.

Jodoin Lamarre Pratte architectes designed this project as part of a contract for the execution of various asset maintenance works at the Judith-Jasmin Pavilion won in consortium with Marosi Troy Architects.

Located in the basement of the Judith-Jasmin Pavilion, the former broadcasting room used for public performances, conferences and symposiums, has been divided into six rooms to accommodate :

The projection room and recording studio will soon be equipped with Dolby Atmos 3D sound technology, a technology that adds a vertical dimension to the soundtrack, maximizing its spatialization and immersive effect.

In addition to the fact that this project was built inside a building that remained in operation during the construction period, soundproofing the premises —an essential part of film production— was one of the major challenges of the project. To obtain the best possible soundproofing, each room was decoupled from the existing structure by building "rooms within rooms". The mechanical rooms were renovated and a new silent ventilation system was installed. 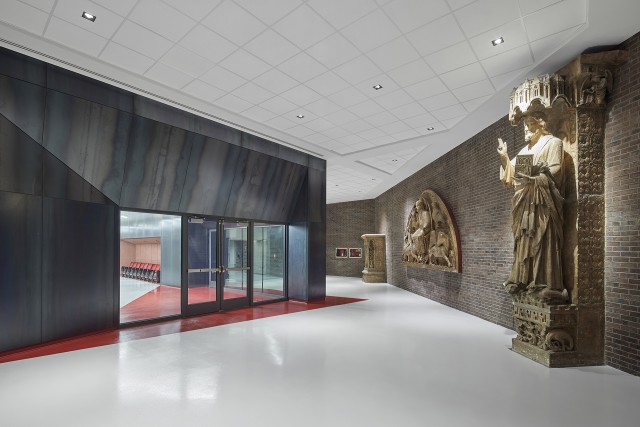 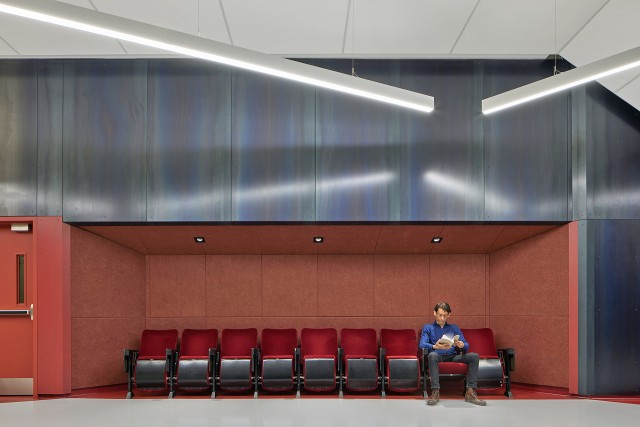 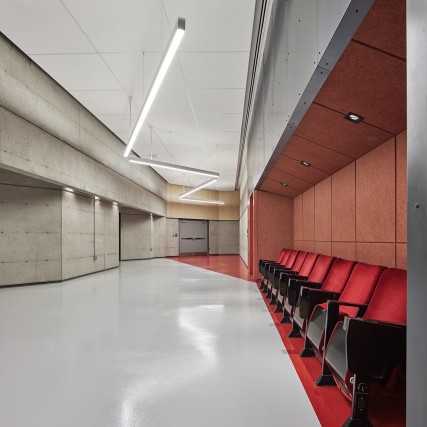 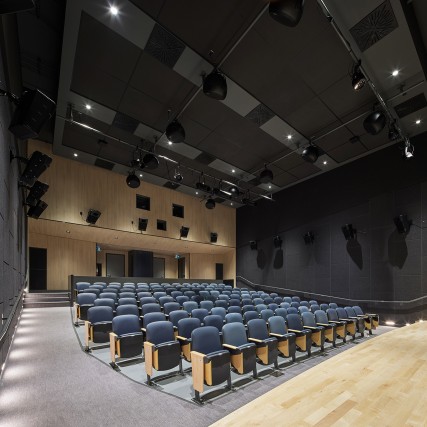 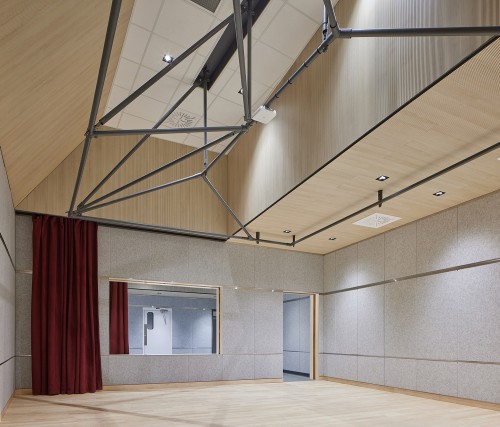 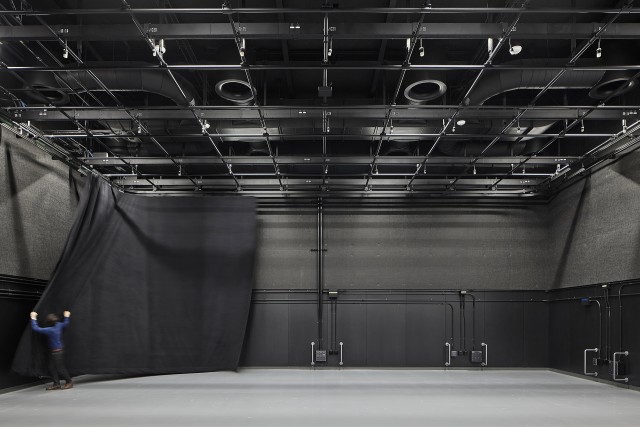 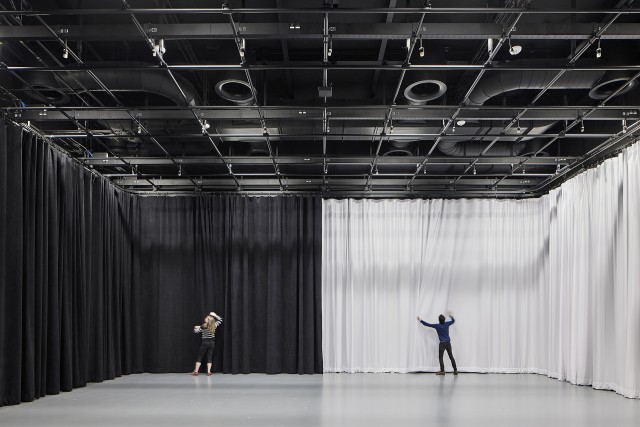 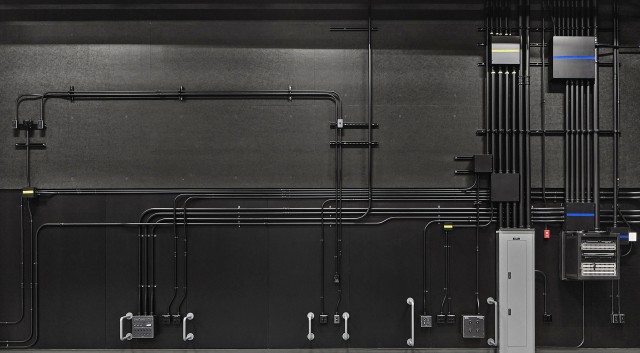 "This major project of the Faculty of Communication and UQAM will allow the film program to continue to be competitive and meet the needs of the industry in Quebec and elsewhere."

FacebookLinkedInTwitterPinterestEmail
Back to top
Back to list
Next project