We would like to offer our congratulations to architects Stéphanie Boudreau, Antonio Camara, Tanya De Bellefeuille, Jordi Jordana and Marie-Michèle Larocque, who will join the firm's team of directors in January 2021!

With the firm since 2011 and mainly involved in institutional projects in the healthcare field, Stéphanie now specializes in the realization of large-scale hospital projects. Currently assistant project manager for the Expansion and Modernisation of the Verdun Hospital, she also participated in the development of the Integrated Cancer Center of the New Hospital Complex on the site of the Hôpital de l’Enfant-Jésus in Québec City, the Raymond-Barcelo Dialysis Centre of the Hôpital Maisonneuve-Rosemont and the Regional Integrated Cancer Centre at the Hôtel-Dieu de Lévis.

Antonio first joined Jodoin Lamarre Pratte architectes in 2011 after his studies in architecture. He then worked for the Austrian firm Coop Himmelb(l)au, renowned for architectural experimentation, which greatly influenced his practice and refined his conceptual capabilities to think architecture beyond conventions. He returned to the firm in 2018 and has been involved in major health and transportation projects, such as the REM Station at Montréal-Trudeau International Airport and the Mother-Child and Emergency Centre at the Fleurimont Hospital in Sherbrooke.

With over 15 years of experience, Tanya has been involved in healthcare projects since her early years with the firm. Now specialized in this field, she has developed the necessary knowledge to develop large-scale hospital projects and works closely with clients and users to find the best equilibrium between needs and constraints. Currently involved in the last phase of the new CHUM hospital complex in downtown Montreal, she was responsible for the review and compliance monitoring for the major expansion and modernization project "Growing Up Healthy" at CHU Sainte-Justine, and in charge of planning the intensive care units of the Critical Care Pavilion of the Jewish General Hospital.

With the firm since 2008, he first worked on projects in the fields of healthcare, education, and culture before specializing in the field of transportation in recent years. Jordi was the project manager in architecture within the STM's "Bureau de Projets Infrastructures Métro" from 2015 to 2018 and has been, since January 2019, the architecture team leader of the "Bureau de projets Prolongements et Grands Projets Métro", whose main mission is the extension of the blue line of the Montreal metro.

Marie-Michèle has been with the firm for nearly 15 years and is dedicated to the design and execution of major institutional projects. She has particular experience in the integration of medical equipment as well as an ability to create refined environments and minimalistic interiors that are conducive to calm despite technically demanding programs. Currently participating in the development of the functional program for the expansion and redevelopment of the Hôpital Pierre-Boucher, she was the lead designer and assistant project manager for the Abitibi-Témiscamingue Cancerology Centre at the Rouyn-Noranda Hospital, as well as the assistant lead designer and person in charge of the production of plans and specifications for the Raymond-Barcelo Dialysis Centre of the Hôpital Maisonneuve-Rosemont. 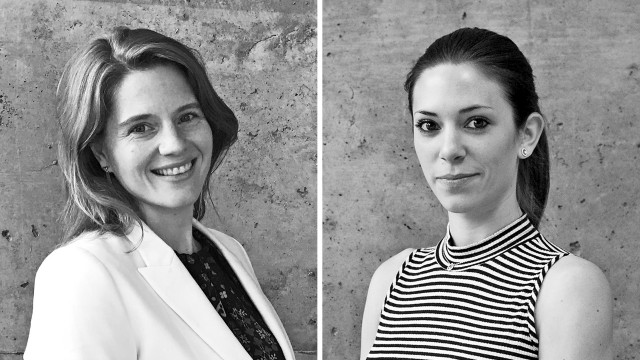 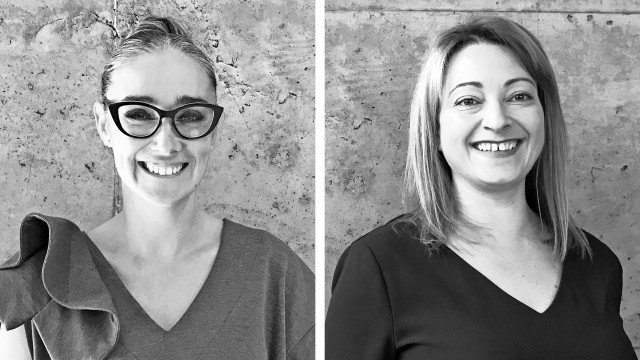 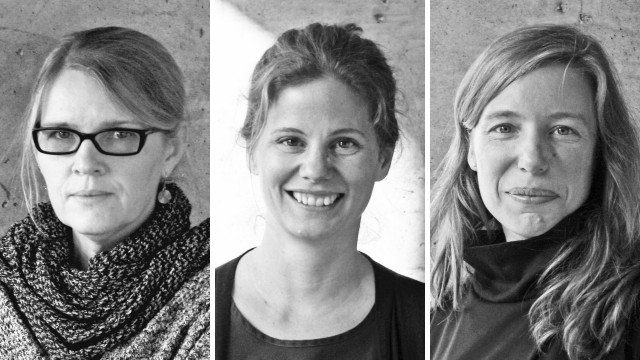